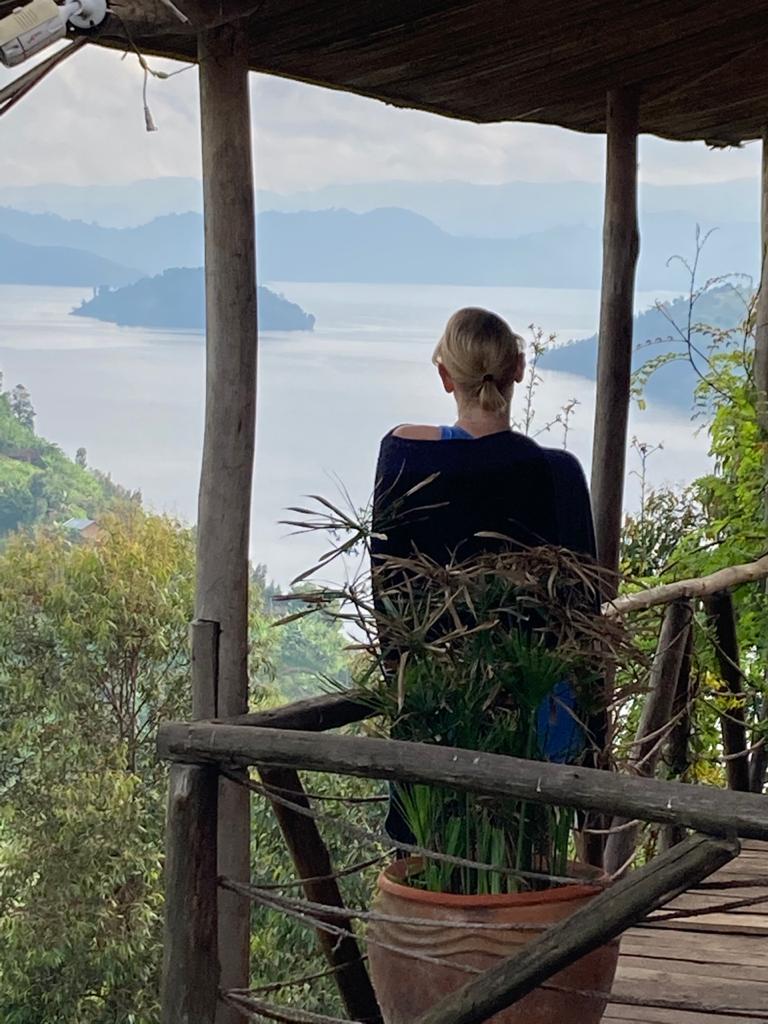 We all have a story. These stories can have many chapters, some short, some long. We get to decide how the story develops, but we don’t always get to decide every aspect of it.

Two years ago, a chapter in my story ended and another began that I was completely unprepared for. The death of my Mum was sudden and unexpected. I believed she was going to be with us for a very long time. I’d even made loose plans with her that she’d live in Ibiza with me one day. I was devastated.

A few weeks after she died, I realised that I was heading down a slippery path of comfort eating and over drinking and it wasn’t helping me. So, I made a massive, life changing decision. I stopped drinking alcohol. I didn’t just take a break. I removed it from my life completely.

The thing is, I was a “Party Girl”. I worked hard and partied harder for my entire adult life. I didn’t know any different. But after Mum passed, I knew things had to change; that I had to change. What came next was a journey of self-discovery and wonderment. I chose a new path to follow and it has led me to sometimes difficult, sometimes beautiful, but mostly compassionate places, inside and out.

Choosing to live an alcohol-free life, came a lot easier than I thought it would. The lifestyle I had been living for so many years was not the healthiest. Although I exercised and ate healthily in general, the moment a night out with friends or a weekend brunch arrived, everything went out of the window. The biggest fear I had from stopping was who I was going to be without the familiar wine crutch.

I began by reading Allan Carr, “The Easy Way for Women to Stop Drinking” (which I knew would work as his similar book had worked when I stopped smoking six years earlier). Then I continued to read and read – as much information as possible about the effects of alcohol. I even set up an anonymous Instagram account to hold myself accountable and to use as a tool to help myself and possibly others.

On my first booze-free weekend, I arranged to go to a Meditation evening with some friends. It felt strange but exciting to be doing something completely different that didn’t involve a glass of wine in hand. It was a wonderfully calming experience and opened my eyes to a new self-care tool, that I had only ever practiced for the last 5 minutes of a yoga class.

Talking of yoga, this was one of the exercises I was doing but hadn’t fully embraced – often cancelling classes due to the dreaded hangovers. The new me developed a passion for yoga that has been fundamental in coping with my grief. A new Yoga Studio opened near me a couple of months after Mum died, and with its tagline of “nurturing a better you”, it supported and nurtured me at a time when I needed it the most.

Yoga has helped me to become more disciplined, resilient and kinder to myself. It helped heal my broken heart.

I was changing, every single day. Not only was I losing weight (in total 20 kgs), but it was as if I had woken up and was seeing everything around me so clearly. I felt able to face my fears. I even purposefully faced them, by doing yoga at the top of the highest building in the world (the Burj Khalifa), jumping out of a plane, zip lining above mountain tops, even public speaking!

Around 6 months into my change journey, a friend invited me to a wellness retreat. We spent 4 days eating only plant-based food, learnt about alkaline and sugar, and were introduced to the work of Dr Wayne Dyer, who promptly became my favourite teacher. When I returned from the retreat, I found that eating meat wasn’t doing it for me. It was also around the same time of the release of the documentary “Game Changers”. I watched it, and then any other vegan-related programmes I could find. And that was it. I stopped eating meat, fish and dairy.

My Mum died of a heart attack and she had high cholesterol. Moving to a plant-based diet reduced my cholesterol, I no longer feel bloated after food, I lost weight and I feel lighter. It really was a game changer!

While all of my inner changes were going on, I was also coming to a big decision about my career. Losing Mum really changed my perspective on life and I realised I wasn’t living mine how I wanted to be. I started writing and found that it was a great emotional release. I also felt drawn to becoming a certified Life Coach, which lead me to becoming a certified Meditation Teacher.

I never thought I would be on this path. But I am. And now I am helping others along theirs. I tell them to think of me as their Partner in Change. 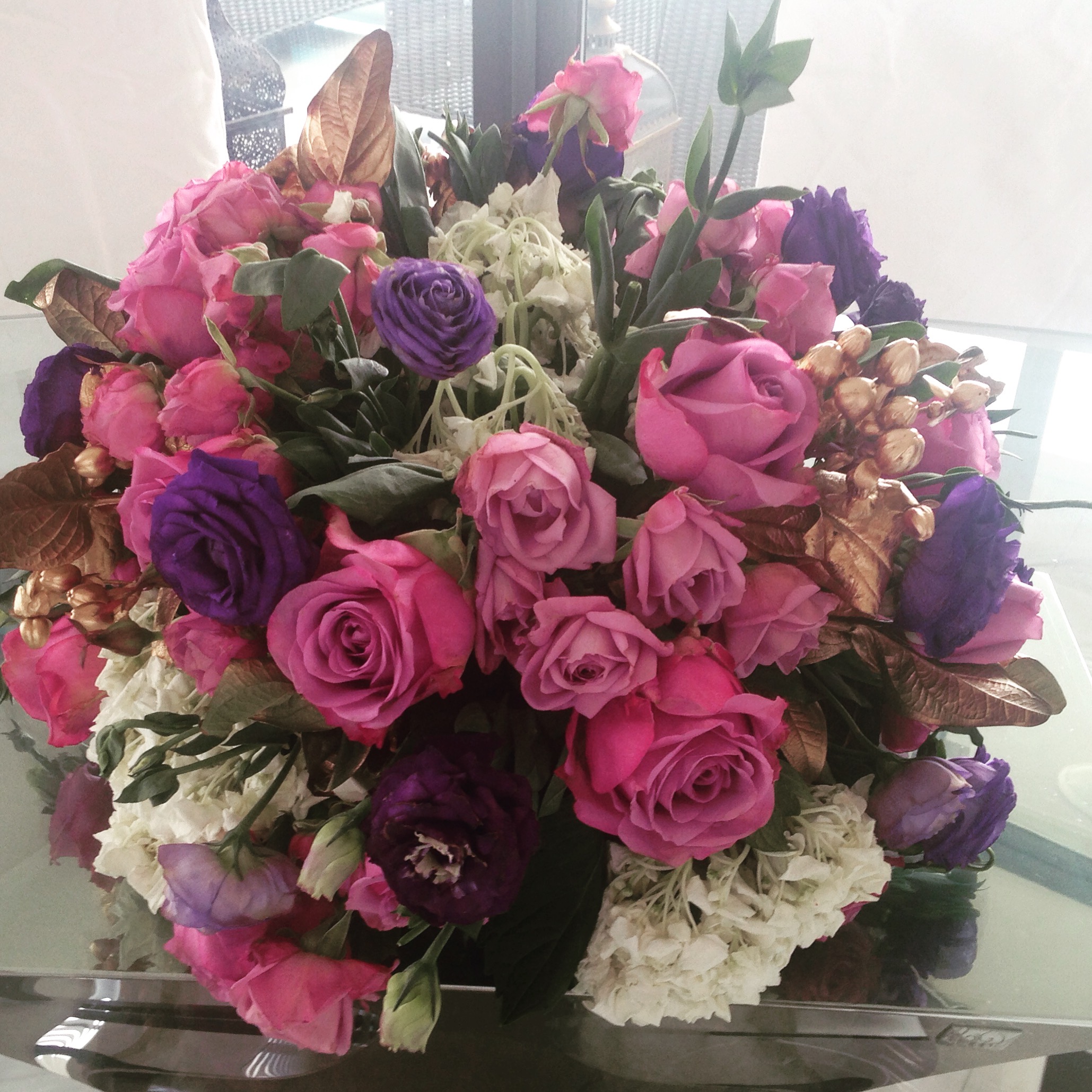 A Thank You To My Teachers

Over the years I have encountered many different people, some of whom have been instrumental in my life - without even knowing it! So here is a thank you to my teachers. Thank you. 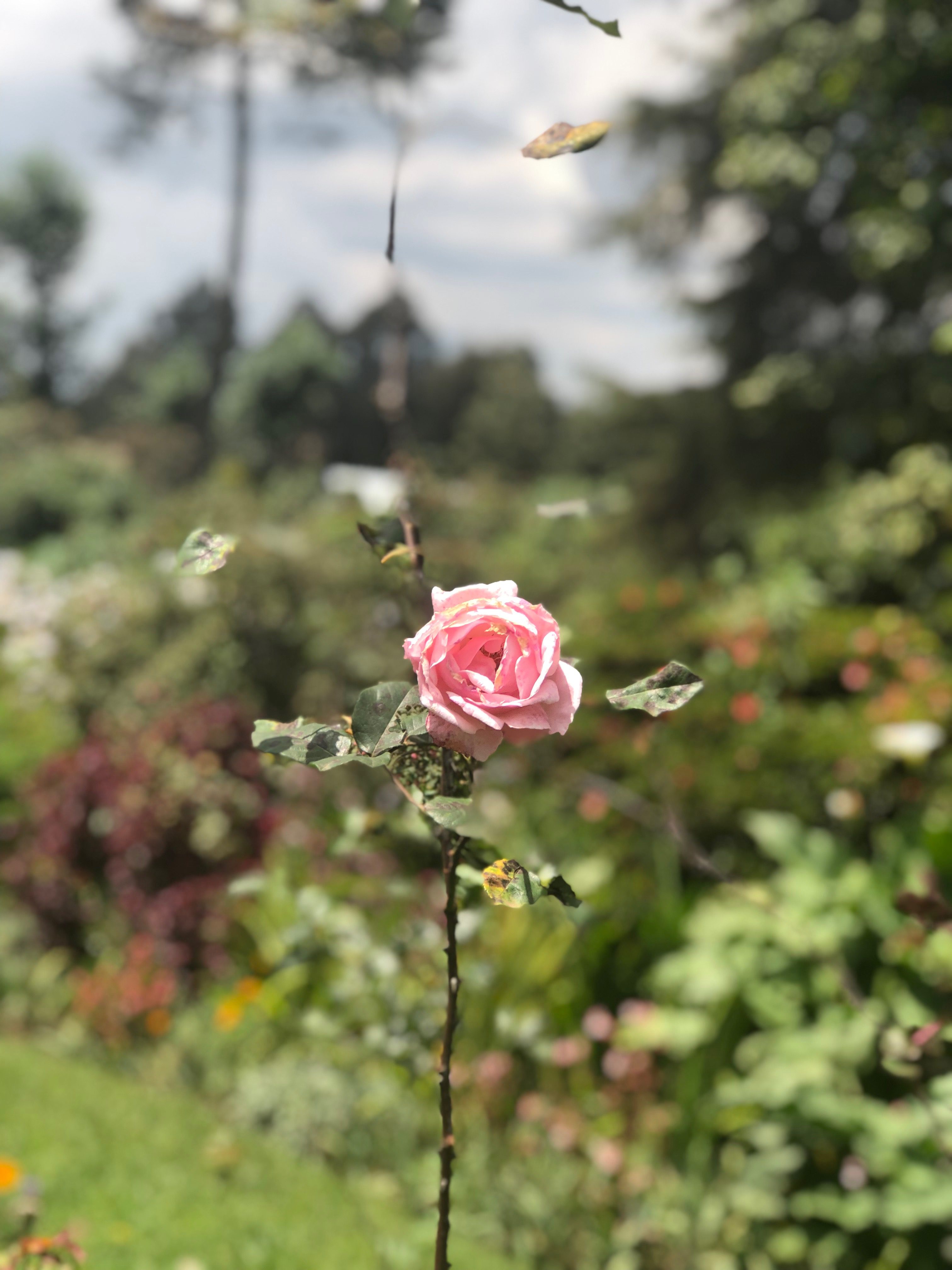 Have you ever found yourself in a situation where your response to it was overtaken by the emotions that emerged from it? Be it panic, upset or anger? Did your response help alleviate the situation, or did it perhaps make things worse? 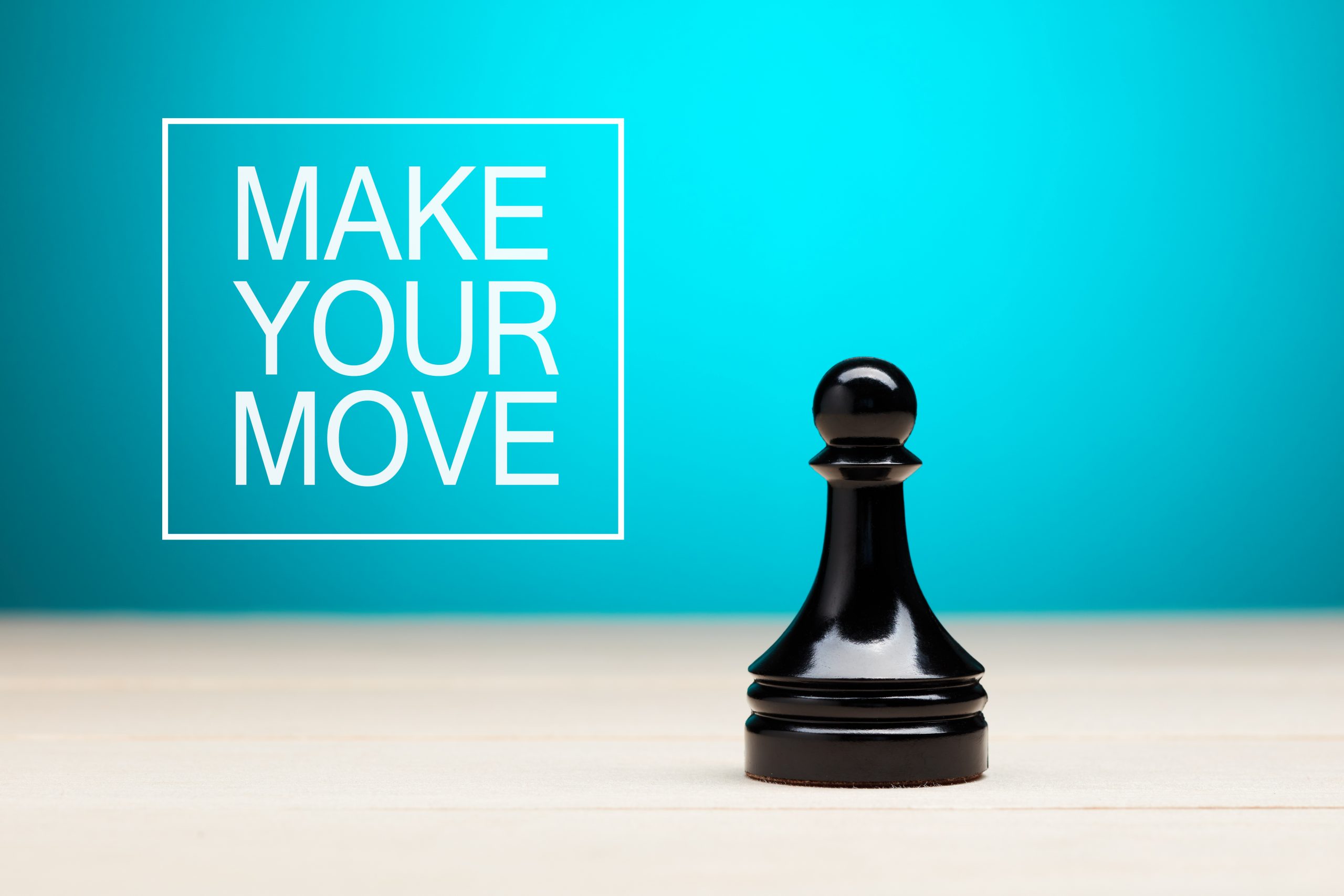 Moving from Inspiration to Action

“The only impossible journey is the one you never begin” – Tony Robbins Have you ever had a light bulb moment? Where you suddenly feel totally inspired to do something […]