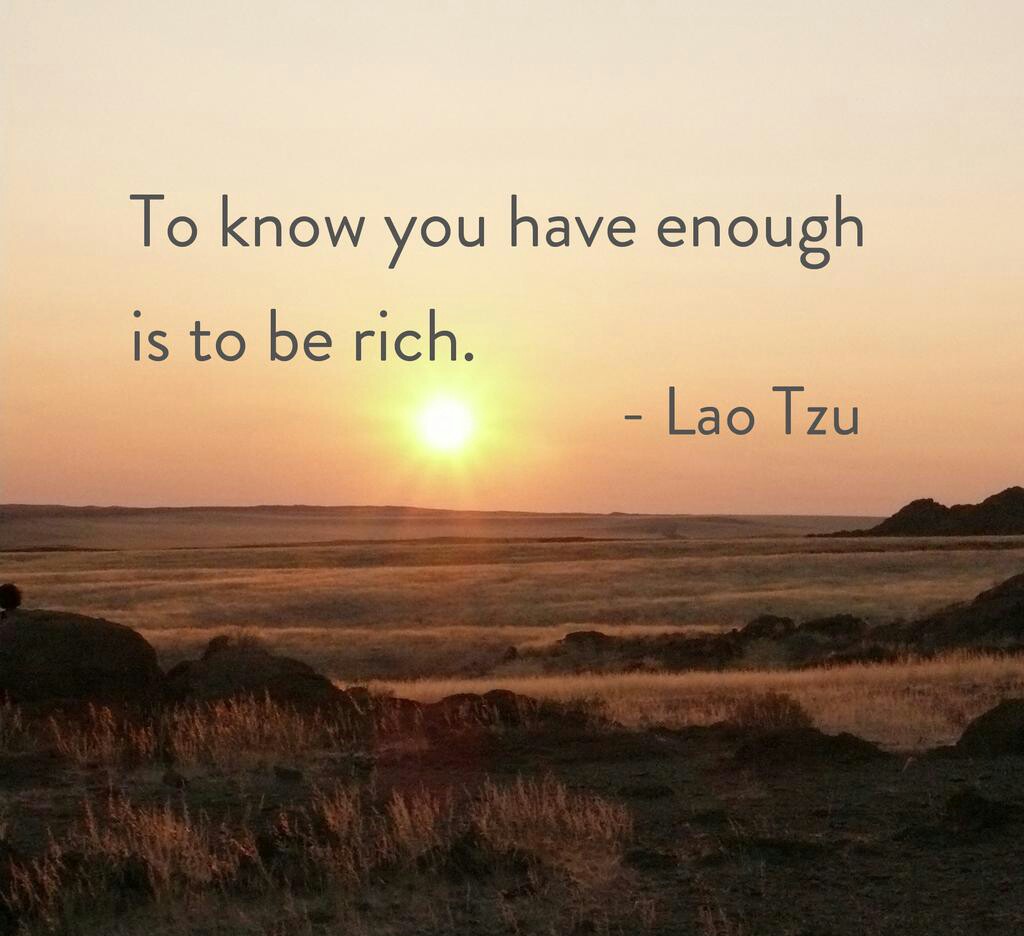 I’ve never been bothered about “things” and am not a hoarder. As an Expat, I don’t like to accumulate too much, as you never quite know when you will be moving on.

When my first marriage ended, my stuff from the house filled a very small van. The day of the move I was only concerned about getting to the cattery in time to pick up my cats. I couldn’t fit both of their cat boxes in the van, so I put them both into one and carried it on my lap. I didn’t even have a bed! My sister asked what I was going to sleep on, and I said a fold-down mattress. She was mortified and immediately lent me the money to get a bed.

Some years later, I moved to Dubai. On this occasion, I only wanted to bring my cats, DVD’s and CD’s, and my Wii console (which, other than the cats all ended up gathering dust!). I donated all of my books to a good home. Some clothes came with me, but most were left behind. Luckily my neighbours were renovating at the time and had a skip outside. The bed that my sister helped me to buy ended up in there.

My mum on the other hand was a complete hoarder and a messy one at that! During my visit to the cottage last October, my Dad and I went through all of Mum’s stuff. A mishmash of documents dating back to the 1990s were mixed in with loose family photos and scraps of paper with her poems and song lyrics scrawled across them. I also discovered Mum’s diary from the year she met Dad. It was a great read. Diving into Mum’s 16- year old mind was a real eye opener!

A few months ago, I watched a documentary called Minimalism and it really got me thinking about a life of less. An intentional and simple way of living, without feeling the need to go out shopping, just for the sake of it.

Little did I know then that the world was going to find itself having to retreat inside for a time and to effectively live minimally. I’ve now found myself with a potential opportunity to Reflect on what I have in my life and what is actually needed; to Recharge my mind, body, heart and soul; and to Refocus what I put my energy into.

One of my favourite quotes is by Lao Tzu – “To know you have enough is to be rich“. Maybe there’ll be a lot of rich people in the world after this is all over… 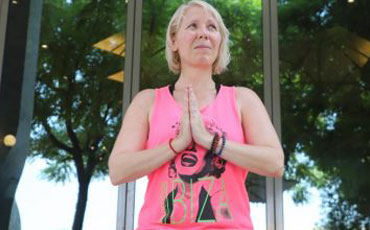 “Be yourself; everyone else is already taken” – Oscar Wilde Being who we truly are, in a world where we are conditioned to be a certain way from the day […] 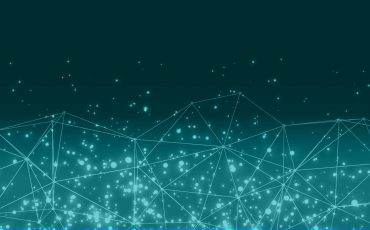 The Importance of Connection

“We are all connected to each other, in a circle, in a hoop that never ends” – Pocahontus Out of the window I see planes either waiting to take off […] 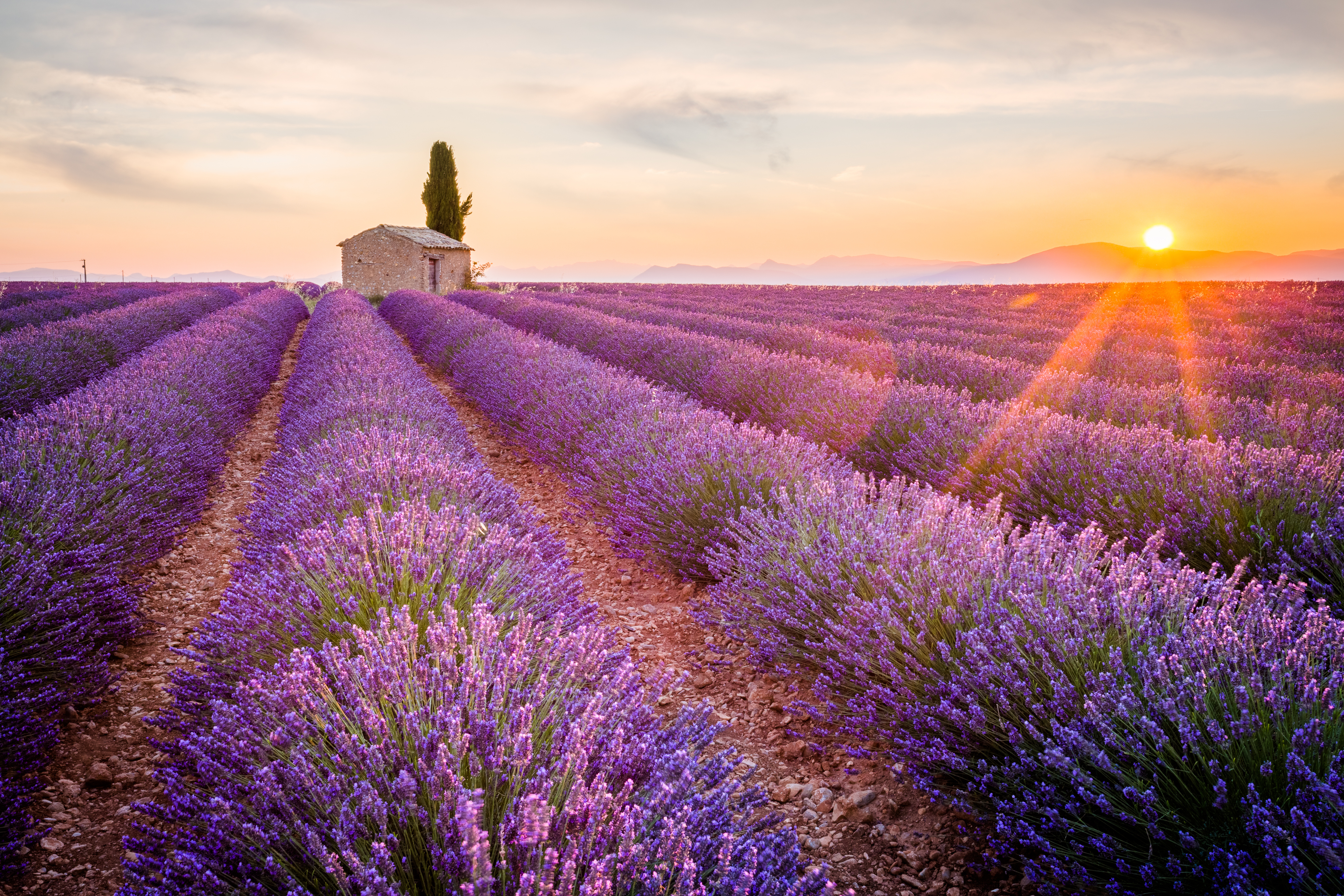 Abundance is a state of mind. When we live with an abundant mindset, we stop feeling like we don’t have enough, and we start appreciating all that we do have.