When it comes to physical fitness, I’ve noticed that I become more committed, motivated and disciplined when I challenge myself.

In January 2020 I was regularly running 5km and decided to enter an event the following month with a couple of friends. One of them turned to me and said “Why don’t we do the 10km instead?”.

I was unsure at first, as the thought of training for only 1 month to reach 10km didn’t seem possible. But after some research I saw that it would be possible, as long as I put the effort in.

So, I spent the next month slowly increasing my running time. Those that run will know that 5km and 10km are very different types of runs. When running 5km I went at a steady but relatively fast pace – especially when I had my dance tunes playing. But what I needed for 10km was not speed, but stamina. Which I slowly built up over a few weeks, with the help of Podcasts.

When it came to the event, I managed to complete it. It got a bit hairy around the 7km mark, but the legendary Wayne Dyer started talking in my AirPods, explaining the difference between the duck and the eagle, spurring me on for the last few kilometres!

Afterwards my friend suggested I start increasing my running length even further. I smiled but had a sneaking suspicion this was going to be it for me. I was so happy that I did it, but I didn’t enjoy it that much.

Then of course Covid hit and everything changed. Being indoors, yoga became a constant go-to for my fitness routine. During this time, my practice evolved with Kundalini Yoga and discovering Shaking!

One of the reasons I love yoga so much is that it is a constant challenge. Bending, twisting and stretching a bit further – I can see the progress as it happens and it’s an amazing feeling to achieve that little bit extra each time.

At the end of June, a message popped up in a What’s App group, asking if anyone wanted to do 108 Sun Salutations a couple of weeks later. I responded saying that it sounded great but I’d never done more than around 20 at a time…

The thought was then in my head – can I challenge myself to do 108 Sun Salutations? I decided to give it a go and with the help of my yoga teacher, who explained that 1 round equals doing the sequence on both legs (meaning it’s kind of really 216 Sun Salutations lol!), my challenge commenced.

As with the 10km challenge, I increased the length each time I practiced, kept my breathing slow and steady (this time with the help of meditation music), and on Saturday the 17th July, I completed 108 Sun Salutations, in just under 2 hours.

What have I learnt from challenging myself?

In July I went to my first Cacao Ceremony. I had absolutely no idea what to expect other that it involved drinking raw chocolate, and I love chocolate!

Like a Japanese saying, “To bend a bamboo, start when it’s a shoot.” Similarly, the best time to start to build and shape a brighter, stronger, confident future is when […] 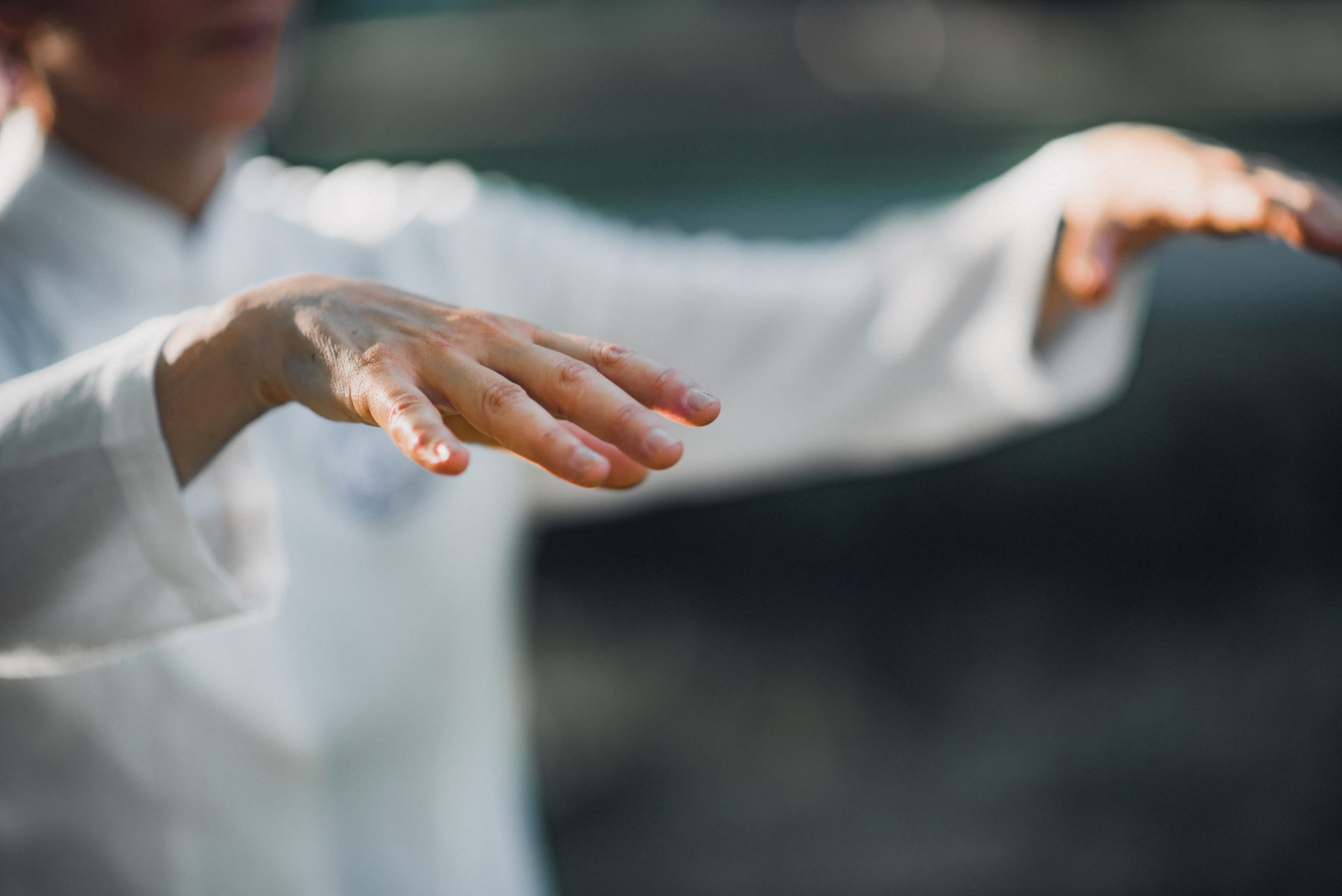 The Magic of Qigong

“Qigong is a jewel that has many facets” – Ken Cohen I’ve written at length about my love for Yoga and how it has helped me grow physically, mentally, and […]