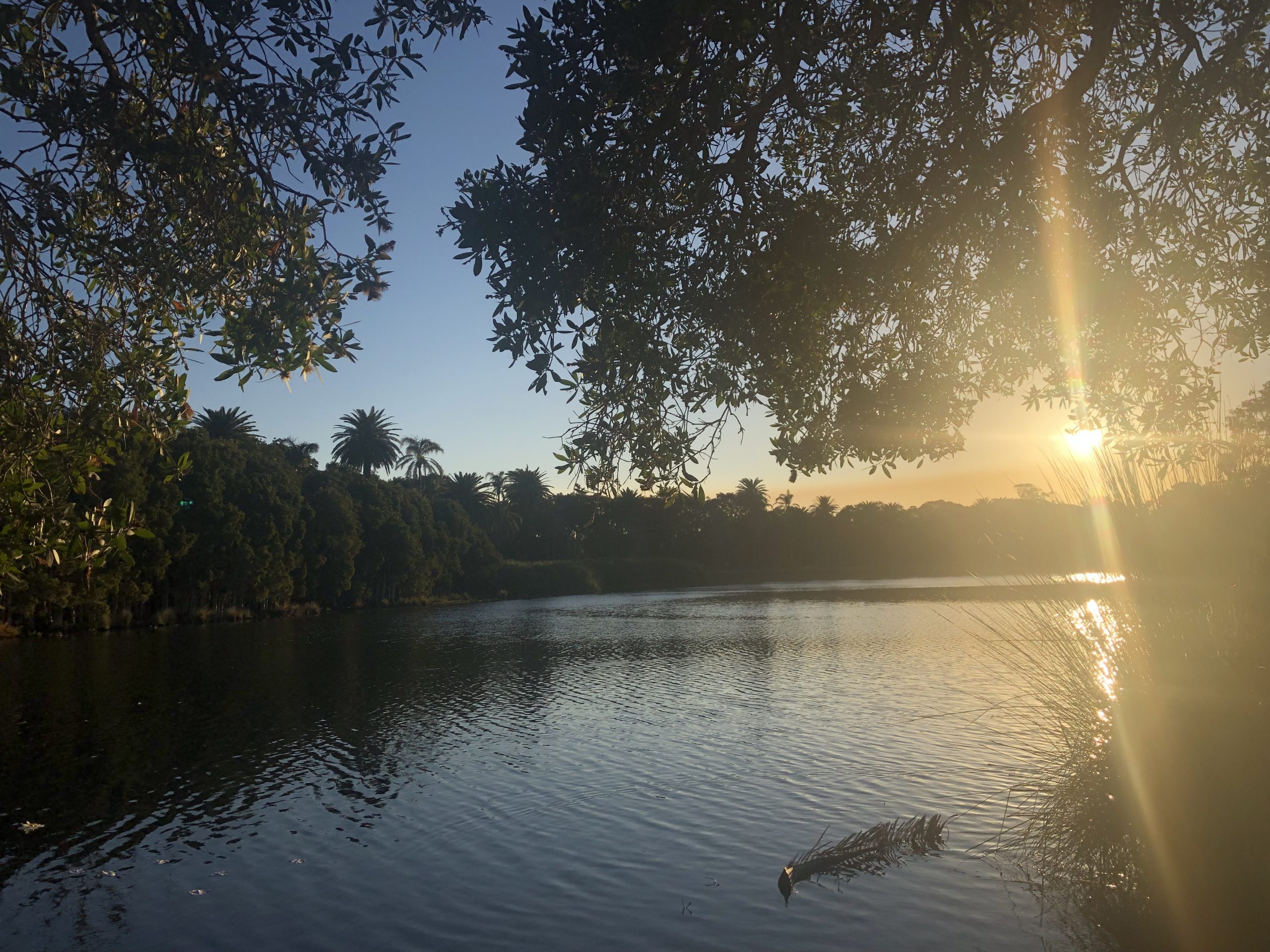 Honouring Our Loved Ones

“When someone you love becomes a memory, the memory becomes a treasure”

On Friday 9th April, it was the 2nd anniversary of my Mum’s passing. As it fell on a weekend, I made plans to get away from the city and spend the weekend surrounded by nature in a place called Mysk Kingfisher Retreat in Kalba, UAE.

I wasn’t sure how I was going to honour Mum, but I knew that being in nature would give me healing energy and peace. Waking up to the sounds of the birds chirping their melodies I headed down to the water’s edge. Passing the crab temples that line the entire beach along the way and watching as a few scuttled in and out of the holes up to the top of their mound.

Meditating with the sun rising above the ocean and through the clouds was magical and, once it was up, I let the sea water lap over my feet. After what can only be described as a feast for breakfast, I continued with the flow of water meditation and went kayaking through the still mangroves.

Our guide was young and sped along in his kayak. It was hard to keep up! But it was well worth it as he took us to an area full of turtles. He told us to sit and wait. I happily obliged, and then we saw them. Turtles raising their heads above the water and bobbing back down in an instant. One went for a short swim breathing in the air!

On the way back to shore I heard a faint song being sung and noticed a lady sitting on the waters’ edge, sharing her beautiful voice with us. It was incredibly moving.

The rest of the day was spent talking fondly of memories of Mum, whilst feeling the sunbeams envelop me. Ending with a bonfire watching the flames dancing and glowing, transfixed.

And then the day was over…

There is a Chinese tradition for honouring loved ones, which is given as a public holiday. This is called Qingming, also known as Tomb-Sweeping Day or Pure Brightness Festival. It takes place once a year on the 4th or 5th April and involves families getting together to clean the graves of their relatives and honour the deceased.

This is a lovely concept and I truly believe that death should be honoured as momentously as birth.

To honour Mum this year, I’d like to share with you all one of her poems, which I read out at her funeral.

Their leaves long shed, they bask
As naturally green as neighbouring firs.
While the scarce sunlight peeps
through the mist
Masking the snowstorm brewing
beyond the skyline.

Rare robin redbreasts flit dart-like
in and out of farmyard fences
Their warm glow belying the cold
flurries descending
And, deceitfully teasing,
Invite us out to play. 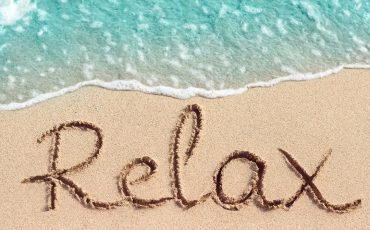 Stress Mode On – How Do We Turn It Off?

“Stressed spelt backwards is desserts” – Loretta Larouche When stress mode turns on, we usually have little to no warning. It can switch itself on at any time, day or […] 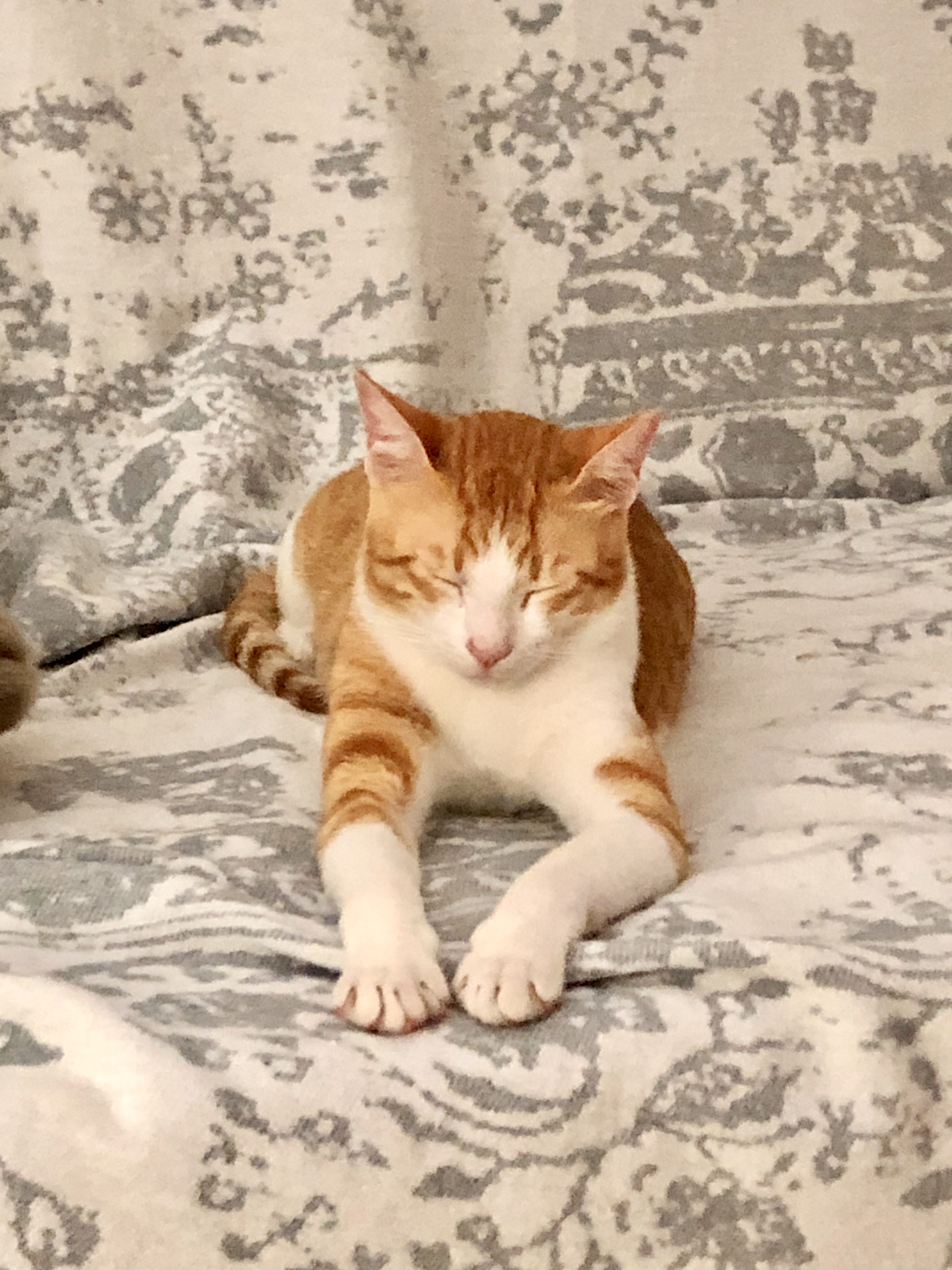 5 Small Ways to Help Meditation Work for You

For me, meditation is the action of letting go and clearing the mind of all the clutter, paving the way for creativity to arise and/or reminders to pop up. A bit like an internal calendar. 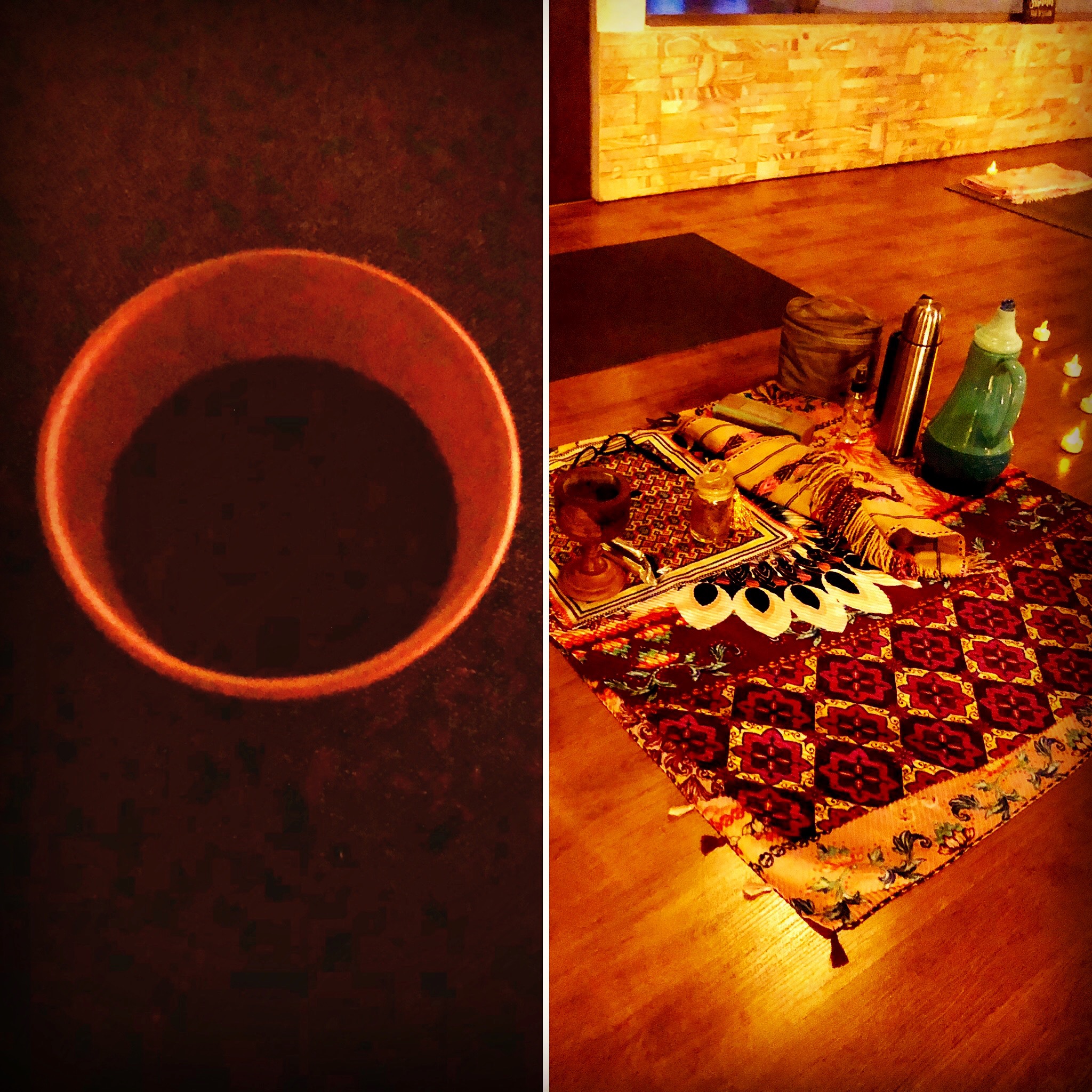 In July I went to my first Cacao Ceremony. I had absolutely no idea what to expect other that it involved drinking raw chocolate, and I love chocolate!