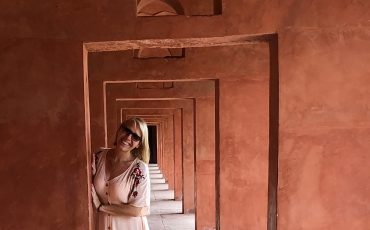 As some people are slowly starting to head back to office life, I thought this would be a good time to share with you all my own career journey and how I have now ended up being a career coach and personal growth mentor.

I started my career in the London Insurance Industry, where I worked for over 15 years and gained extensive experience in client servicing and managing key relationships, both as a Service Provider and by working alongside Professional Service Companies.

I was with one company for 12 years and pretty much grew up there. Before I left, my boss told me I was “the rock” of the department. That was a special moment.

I came to Dubai in 2015 with fairly high expectations of landing a particular role, having already gone through two interviews in London. I then had another two rounds in Dubai and was verbally offered the position. I was so happy but unfortunately, it was short lived, because 24 hours later I was told the company was merging with another firm and a hiring freeze had been put in place.

I was also told that this shouldn’t last too long so I waited it out for as long as I could, before it hit me that I had to start looking for something else.

Another opportunity then came about with a company that I had worked with before in London. I had one interview and they told me right there and then that they’d love to hire me. When they asked, “Do you have any questions?”, my response was “When can I start?”. This was met by awkward silence and I was told that, due to internal reasons, they couldn’t confirm this yet. So again, I waited and waited until finally I gave up waiting!

I was starting to lose hope of finding anything, when I was suddenly given an opportunity to do something completely different, but still be able to use the skills I’d acquired over the years.

This was setting up the regional office of an international recruitment agency. Over a period of four years I helped to expand its brand name in the region and met some amazing people who work in the Media and Advertising industry.

Sadly, in April last year, my mother died suddenly from a heart attack and my life changed forever. In my grief journey, I learnt many self-care tools and found that I was able to support myself and my family, during a hugely painful time.

Towards the end of last year, while on a course, the coaching idea was sparked. I spent most of the time on the course mentoring, encouraging and generally helping my fellow attendees.

A realisation then hit me. Throughout my career, the thing that has driven me the most has been helping and encouraging others to be the best that they can be. So, I decided to look into Life Coaching and found a course that suited me.

I left my job and completed my Life Coaching Diploma earlier this year.

And here I am. I passionately believe in the possibility that everyone can “become the change” and in enabling people to do it. 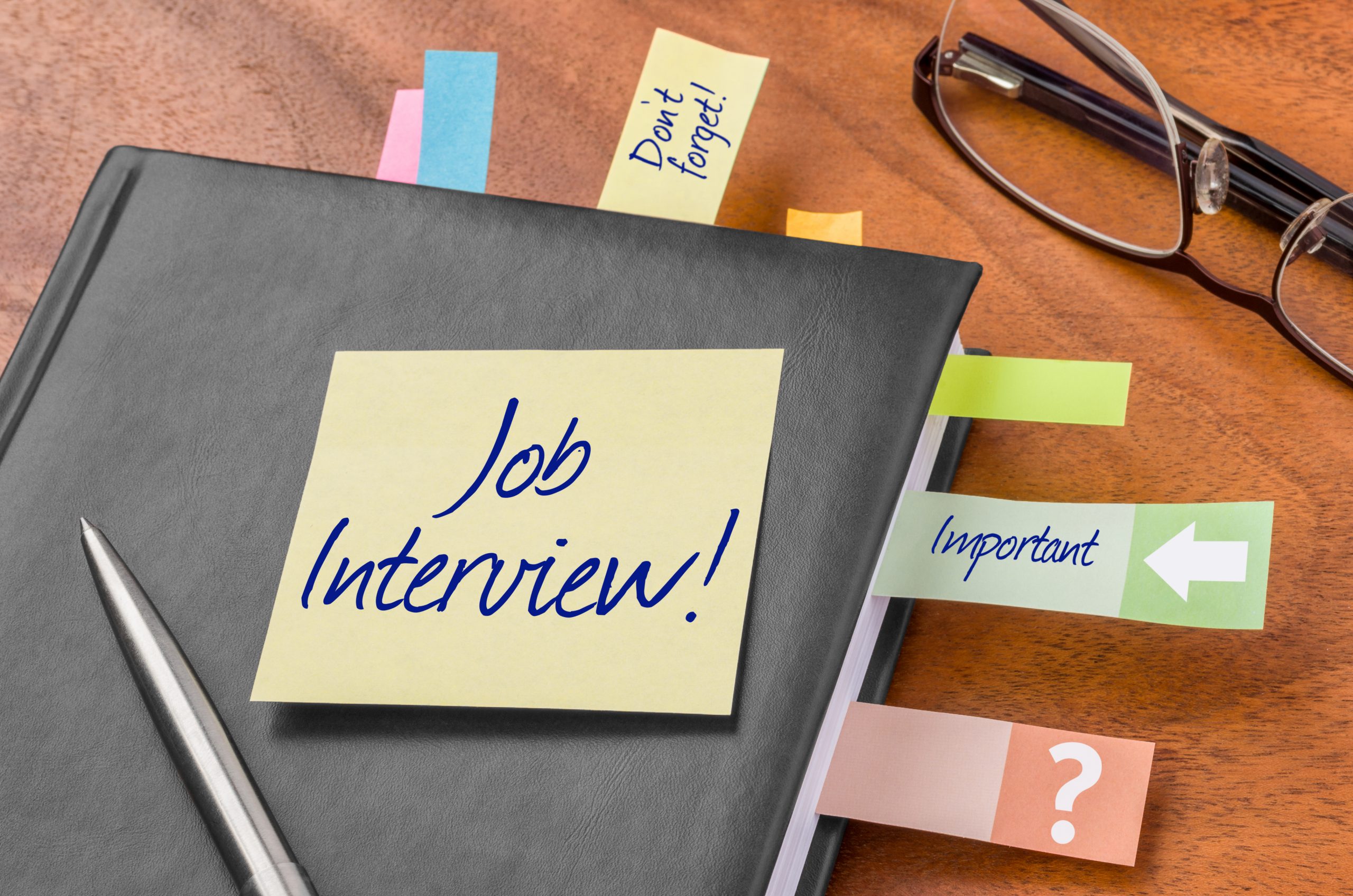 “I will prepare and some day my chance will come” – Abraham Lincoln You’ve just received news that you have reached the interview stage for a job. You get excited, […] 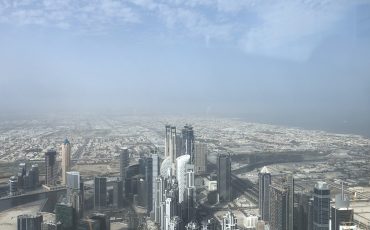 5 Small Ways to Help You Prepare for the Question – “What Are Your Salary Expectations?”

This week one of my career coaching clients asked me how they should respond when a certain dreaded question rears its head during a job interview. That question is: “What […] 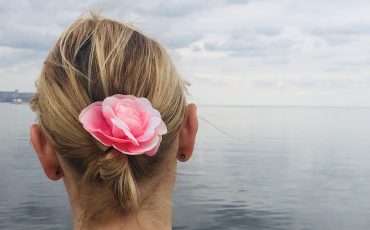 “If everything around you seems dark, look again, you may be the light” – Rumi We are currently going through significant changes in our daily lives. People are suddenly finding […]